35 Years of Serving the Greek Community 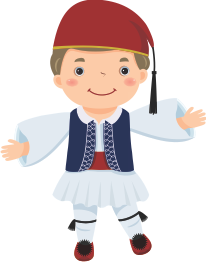 Socrates Greek School is a Not-For-Profit independently operated Greek school which offers Greek Heritage Language programs in Vancouver and the lower mainland since 1975. Since its inception, Socrates Greek School has been operated by the parents and guardians of the students who volunteer their time to provide the best possible education for our students.

The school is administered by the board of directors who are elected by the parents at the Annual General Meeting each year. Socrates Greek School has been an integral part of the lower mainland Greek Community for over 35 years.

Socrates was a Greek philosopher from about 470-399 BCE. He is considered the father of western philosophy.  He grew up during the Golden Age of Pericles’ Athens, served with dinstiction as a soldier but became best knows as a questioner or everything and everyone. His most famous student was Aristotle and he tutored Alexander the Great. The Socratic debate is a from of cooperative argumentative dialogue between individuals, based on asking and answer questions to stimulate critical thinking and draw out ideas and further questions.

A few of Socrates famous quotes are:

“An unexamined life is not worth living.”

“One thing only I know, and that is that I know nothing.” 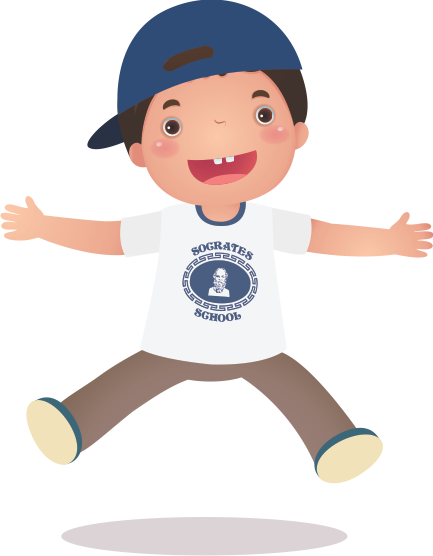